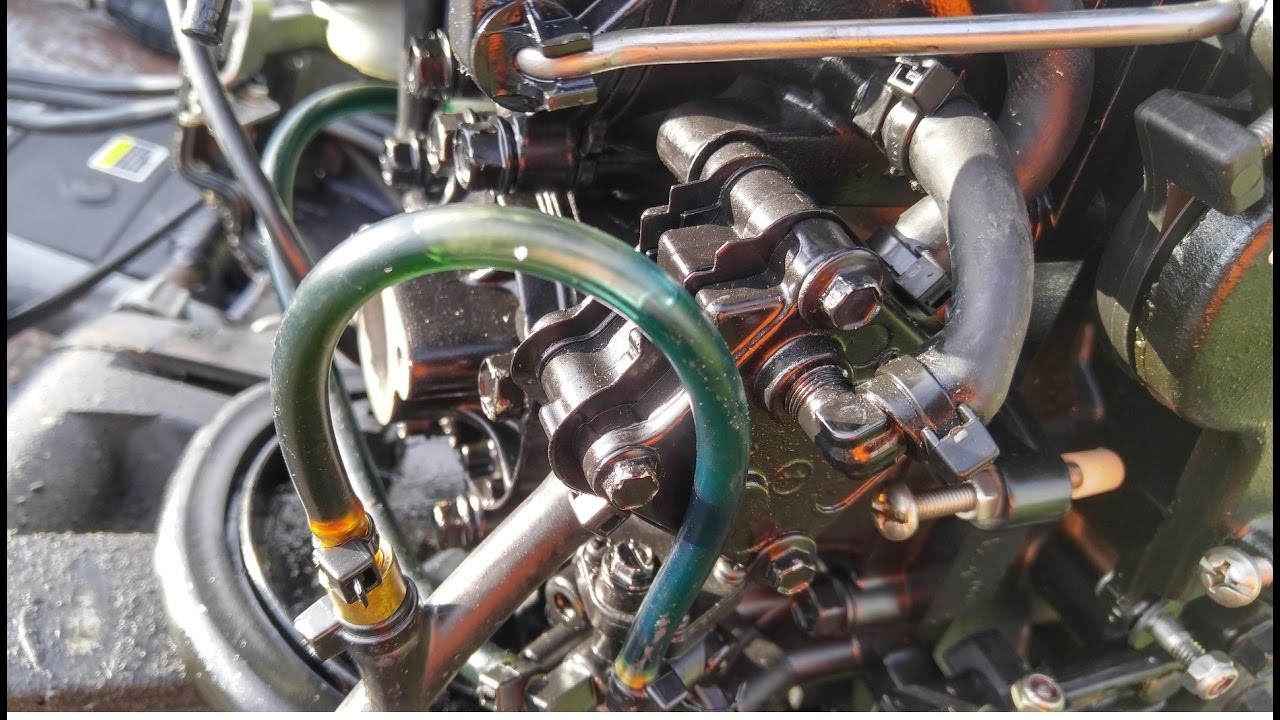 QUOTE I have a Yamaha 4hp (model 4AC, must have been built around 1986/1987) which runs (fine) at 100:1 / QUOTE Funny so do I, 87 model, and it runs smoothest and best at 100:1, ran it for a while on 50:1 but it wasn't as smooth, and I don't think as powerful? Perhaps a happy medium would be 80:1? But a pain to measure! Beats me why some folks think they know better that the manufacturers, about these things? img/forums/images/graemlins/smile.gif/img I mean the manufacturers run these engines to destruction, before they are released onto the market, you would think they would know what suits their engines best wouldn't ya?

To the original poster, in my humble, (well not very), opinion, Yamaha are probably the best outboards in the business, so if I was you, I would do what the manufacturers say, and run it 100:1. It will push out less smoke, smell less and run smoother, and before some twonk says! 'Yeah but not for very long'. Mine is an 87 model and it's still going strong after 20 years! Cfmoto utv 500 repair manual. QUOTE the yammi would have been manufactured by Tohatsu Tohatsu recommend 25/1 for running-in 50/1 after that imho dont run on 100/1 if you want a long life from youe o/b / QUOTE Don't think so, mine is made by Yamaha, it is the same engine that Mariner bought in for their 4hp unit, and just re-liveried.

Tohatsu do make engines (powerheads) and supply them to other manufacturers, (Mariner) as do Suzuki ( to Johnson), but I aint never heard of Tohatsu supplying Yamaha, at least, not when my engine was built.