2010 and 2011 NFHS SOFTBALL UMPIRES MANUAL. Good Mechanics and Technique. 7 Knowledge of Playing Rules. Football Officials Manual. For a Crew of 7 Officials. 2017 www.taso.org. Mechanics are necessary for the proper conduct of a game. The intent of each rule must be. Box man places down marker on sideline where indicated. 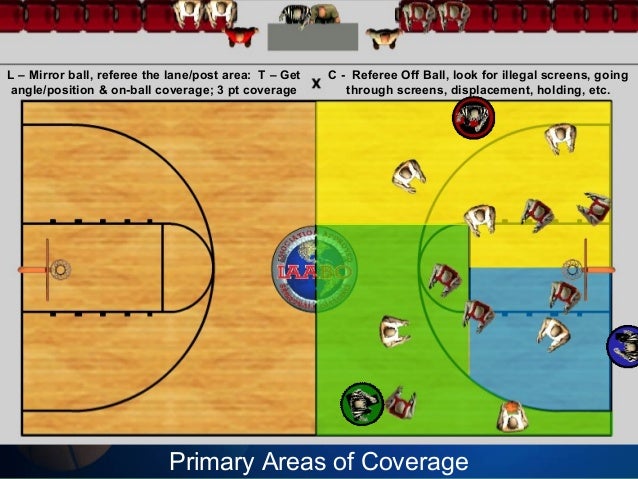 I believe that 6 man is similar to 7 man without the back judge but the reason the 7th official was added was to give better coverage on scrimmage kicks and pass plays across the middle. The back judge in a 7 man crew is mainly responsible for the tight end and he can pick-up some good calls like holding by the tight-end or if the tight-end is being held on a pass play.

In 6 man the FJ and SJ line-up on the restraining lines for free kicks. On scrimmage downs they are mainly responsible for the widest eligible receiver on their side of the field. They count the defense and signal each other. When we use 6 man we tell the FJ and SJ to line-up 20 yards from the line of scrimmage and to use fade mechanics: i.e. The HL and LJ will always mark forward progress and the SJ and FJ will fade back (i.e. Keep running backwards) until they reach the goal-line (HL and LJ stop at 2 yard line). Team A snaps the ball from 5 yards or in to B's goal: The FJ and SJ line-up at the end line.

More than 5 yards then the FJ and SJ take the goal line but have to be prepared to hustle back to cover the end line. On field goals and tries they are under the goal posts. On punts one of them is about 5 yards behind the kick receiver and one of them is about 5 yards in front to rule on the fair catch signal, etc. Most of us agree that its more fun to work in a 5 man crew unless there is a lot of passing and then its a joy to be in a 6 or 7 man crew. MIKE, IN YOUR SIX MAN MECHANICS DOES YOUR TWO FIELD JUDGE/SIDE JUDGES WORK ON THE SIDELINES? 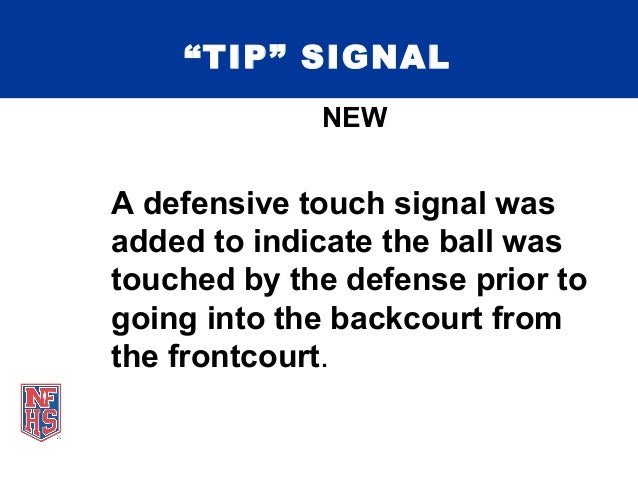 Not that it matters to me, but why are they calling the SJ a BJ down your way? What really matters is do these to officials (S/F) ever get to the sidelines to cover the goal line at the pylon? I can see them easily getting beat even with a 20 yard head start. Starting on the in-bounds lines seems to me to be way to far out on the field. Old CCA mechanics used to have S/F start at the numbers unless they had a receiver outside the numbers.

Then that was changed back to the sidelines at all times. Feels much better to start at that spot.